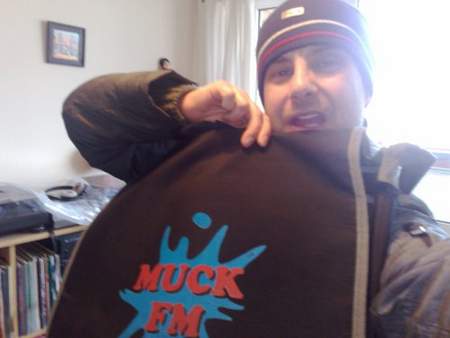 Went up town today. The first six record shops I visited to leave flyers at today didn’t exist anymore. Either closed down or only selling online now. The list of record shops in central London I had found on that website suddenly started to seem very dated. I’m not sure if the page I had copied was from 1997, or alot of them have closed down in the last year or two. Probably a bit of both. Why rent premises in Soho for top dollar when you can set a website up for next to nothing and flog it all online? Makes sense, and your customers don’t have to leave their armchairs. Just like I was saying last night.

By the way, I bought five breakbeat tunes from HMV Oxford Street, paid £30 and guess what? On returning home I found every single one of them is available to download at a click of a finger. I paid six times more for buying the tune on vinyl than I would have done as an mp3.

But she’s worth it.

I think for the first time in well over twelve years my favourite musical genre has changed. I grew up with breakbeat- hardcore, jungle, drum n bass, but I fell out of love with it in the mid 90s. Trance took over and although I still loved a tune with a good breakbeat, it was too late, it had been relegated. But there’s no denying it any longer. It’s my new number one.  I like my breakbeat like my women. Rough and dirty.