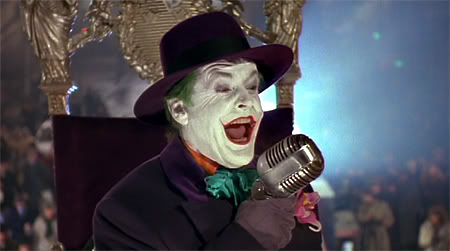 Long time regular in Grim’s Place and all round top chap, Stubbs made his debut on Muck Fm in amazing style on 22nd July 2011 !

Stubbs started mixing six years ago, sharing a pair of decks with his brother. After a period of serious partying and general muckiness he is back, and this time it’s with MP3s and a Hercules DJ console.

Stubbs is a versatile lad, and plays house, electro and techno with a little minimal and psytrance thrown in for good measure. He also delves into 90s house and trance too, and when the Muck papparazzi caught up with him said simply “look out for the animal noise and name it in Grim’s Place to win a prize.” Now that’s good radio!