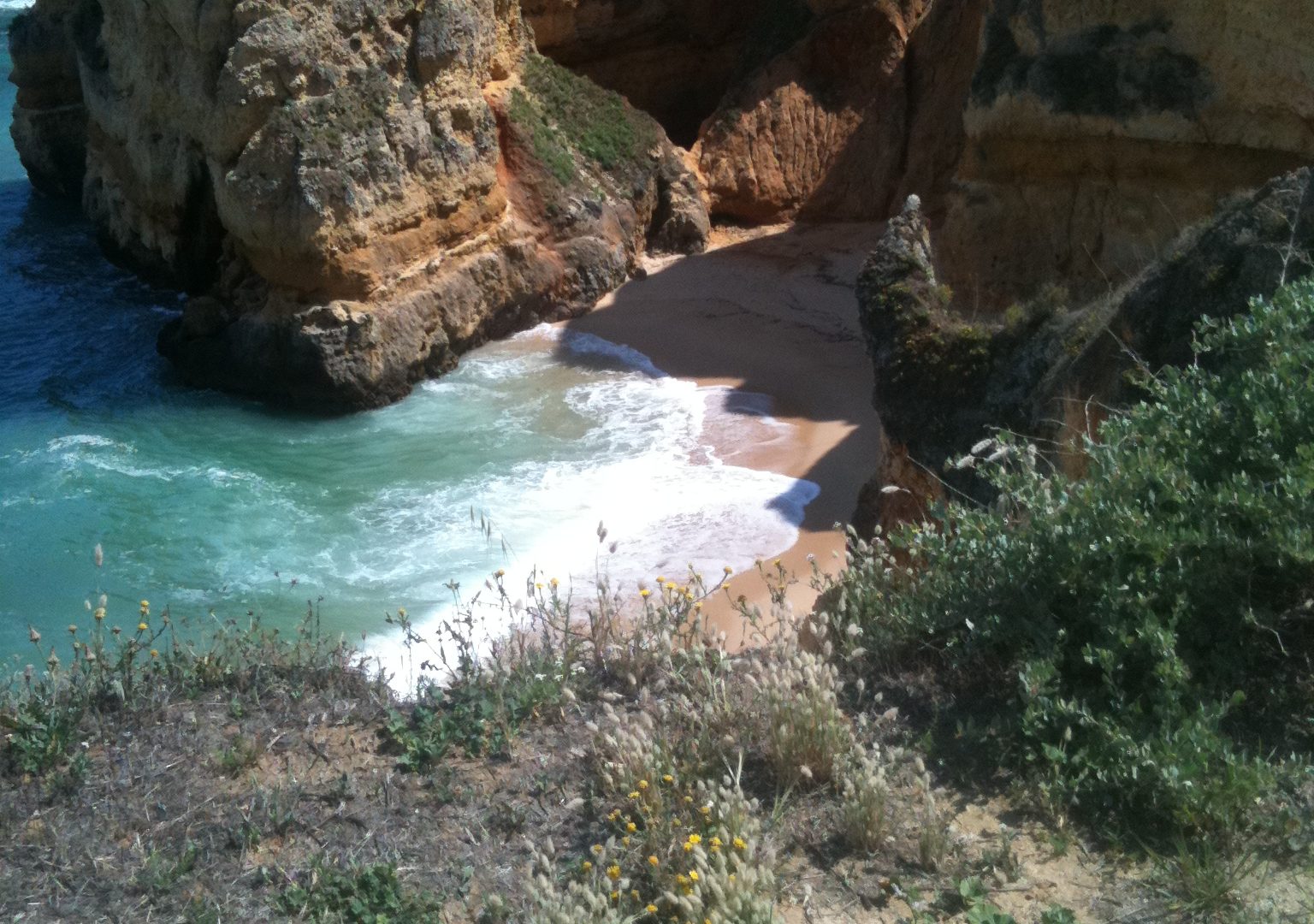 Eugh, it’s taken just two days for Handy and Sandy to start squabbling. Sandy was going down the shops for some more beer and rizla this morning and as he was leaving Handy asked him to get him some Ronaldo memorabilia from the souvenir shop. I’m pretty sure Handy doesn’t like football, but anyway all hell broke loose when Sandy came back drunk (it was 10am) with a batch of memorabilia dedicated to the goofy transvestite loving Brazilian Ronaldo instead of the smug Portuguese one. I should have known better and tried to defuse the arguement, which just made things worse and got me involved in their slanging match. I don’t know why I care anyway- being an Ipswich fan the only Ronaldo we’re likely to sign this summer is Ronaldo McDonaldo…

Handy was discharged from hospital late last night after recovering sufficiently from his sunstroke and has been sitting on the balcony ever since with his head, torso and limbs encased in clingfilm to keep his first degree burns from getting infected. It’s like living with a giant bratwurst with PMT.

It’s not helping my stress levels that last night after a run (yes of course I went) we headed into town and ended up in a dive where happy hour never ends and consists of pint glasses of cocktails with free refills. My pina colada was so strong that the straw stood upright in the glass unaided, and this morning my head feels like it’s got one carriageway closed for roadworks and pneumatic drills are tearing up the Tarmac of my sanity.

My hopes of blagging a set somewhere are fading by the day. The resort is very quiet, and the bars we’ve checked out so far seem to play only a heady mix of rock and cheese. My one hope is the Palace club, and I’ll be trundling down there in the next couple of days to see what g’warn. I’m determined to play some tunes somewhere, even if it means busking with a double tape deck in the street.

I’ve been comforting myself with the fact that our hustling is really starting to kick off. Our fake timeshare has already bagged the credit card numbers of several gullible tourists. Mrs Muck has taken on the role of a female Fagin and has been expertly organising the team into strategic positions in town and on the beach. Fifi and Mandy are in pole position (literally in some cases) using their ample bosoms heaving out of their bikini tops to snare unwitting men, while Sandy has been bullying elderly couples and stealing ice creams from kids. Nothing new there then. He’s in his element and has grown a thin pencil moustache and slicked back his hair with Brillcream. He looks more spiv than chav and has started adopting a Cockney accent (for effect apparently) and winking sideways at us everytime we see him, clicking his tongue at the girls and calling them “sugar” and “treacle”. I’m half expecting him to tell us to start calling him Flash and for him to adopt a theme tune for each time he enters the room.

As usual it looks like I’m going to need a holiday to recover from my holiday with the crew. In the meantime I’m off to set up our new hustle- the Muck range of “Find Maddie” deep sea diving tours along the length of the Algarve. Oh come on, do you think I paid all that money for the deluxe disclaimer for nothing…?

CLICK HERE TO READ ALL OF DOCTOR MUCK’S HOLIDAY BLAG