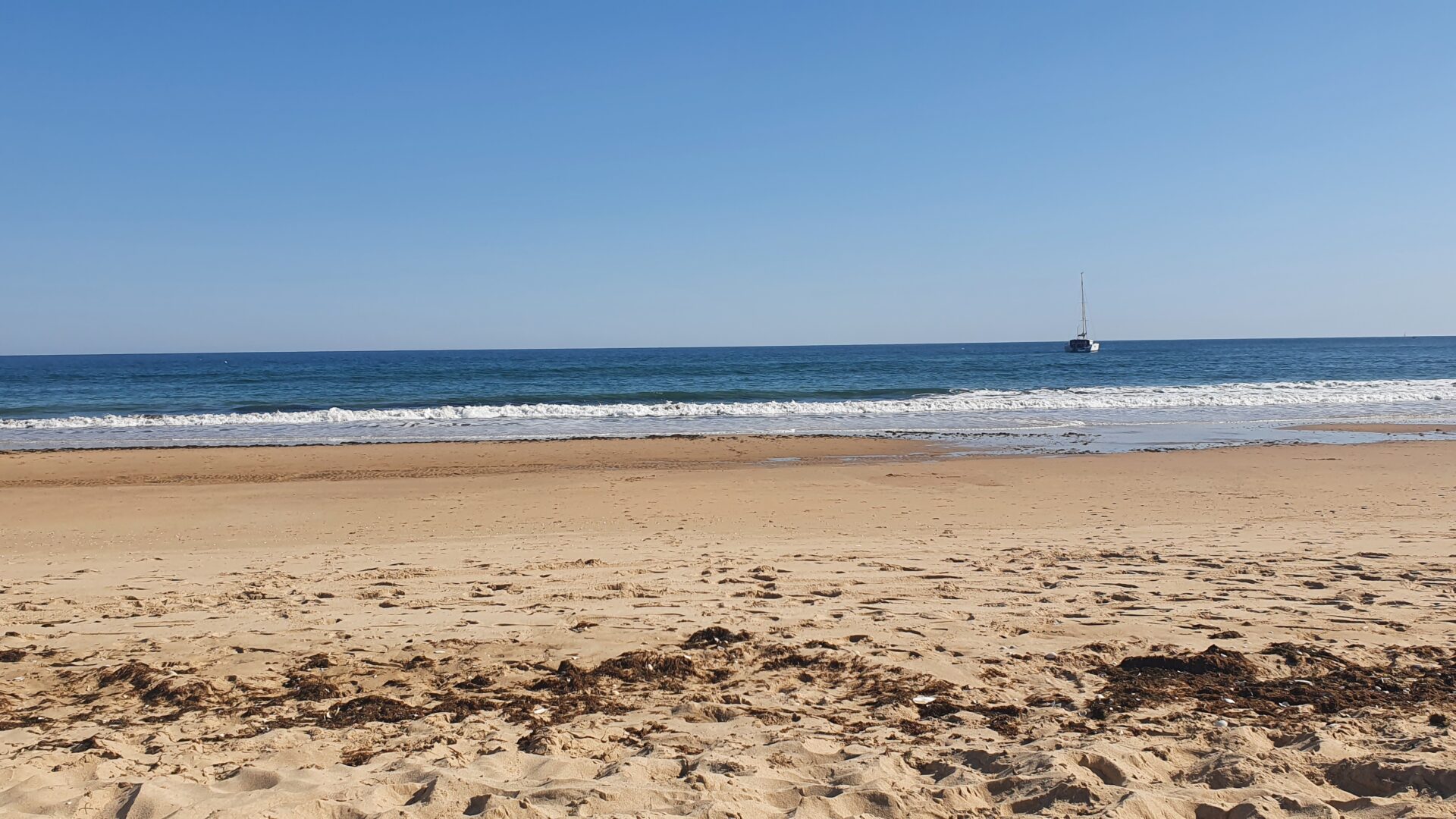 Things have been quieter around here recently. Mercifully for us, Handy spent every lockdown stowed away at his Cornish retreat, Musky Hole. It’s a little cottage near the Devon border, not far from Plymouth. Handy says it’s remote enough that he won’t be disturbed but convenient if he ever needs any seamen in a hurry.

But he’s back now and his shrill nasal tones have been echoing around Muckingham Palace like a nightmarish combination of Kenneth Williams and an angry wasp. He hasn’t been able to get his monthly botox injections due to the ongoing supply shortages and his face has sagged like a stroke victim. It looks like someone has stuck on his normal expression (a sour, sneery moue) while drunk and blindfolded, like some perverted game of pin the tail on the donkey. He’s very sensitive about it and his hair-trigger temper has been even worse than usual. Multiple attempts at hiding the damage with extra mascara and rouge have succeeded only in making him resemble a lopsided, drag version of Barbara Cartland. He’s asked Sandy to source him some ‘street botox’ but if I was him I wouldn’t touch anything bought from his brother, let alone inject it into my face.

But for the moment all that is a distant memory- we’ve decamped to Jamal’s for half term week. No, not his ‘love studio’ in Thornton Heath (‘the living room is also the bedroom, just saves time innit’) but his six bedroom villa in Morocco that he obviously can’t afford but bought after claiming sales of camel meat skyrocketed during lockdown. Our suspicions that the villa, or more accurately the compound, has been funded through shady Middle East contacts have only intensified since we arrived here and found that there’s a shooting range next to the swimming pool staffed by swarthy beige types and a nitroglycerin factory in the summer house.

Still, I’ll say one thing for Jamal, he keeps a sensational cellar. His stock of halal wine and hashish is talked about in hushed tones all the way from Purley to Selhurst and I’m grateful that the smell of hookahs eminating from his bedroom (standard) overpower the smell of the ever bubbling still of fermenting camel sperm that Jamal keeps as pride of place in his living room. He’s told me that it’s proved so popular in the shisha cafes of West Croydon that he’s thinking of bottling it and marketing it in his camel farm shop under the brand name ‘Seed’. He claims it cures all ills- which is true it does, if ‘cures’ means spending days on end face down unconscious reeking of ungulate jizz.

But away from the horrors of Jamal Villa (yes, he really did name it so it sounds like an exotic Midlands football club) our stay here has been really rather pleasant. A combination of sun, sea, sand, superb local food and large amounts of intoxicants have made our stay here very relaxing indeed. I politely declined Jamal’s offer of the services of the local hareem, at least in public, and instead have been honing my sandcastle skills on the beach with my little Muckette. I say sandcastles, but they’re more like slumcastles, the exact opposite of the carefully crafted turrets that poncey dads make with their children. Ours are just one big volcano-like structure with all the excavated sand piled into the middle of a moat, built solely for one purpose – another exciting game of Tsunami Disasters. This game is only possible when the tide is coming in, so trips to the beach are carefully planned so that none of the imaginary residents of the Muck Slumcastle will live beyond a few minutes as the waves wash in around them and sweep their homes, dreams and miserable lives away. It’s great fun and once every last trace of the bastards has been washed away we go and get an ice cream to celebrate. Happy holidays!

Oh well, can’t stop, Jamal’s just stoked up Old Sparky and I’m going for a toot. To be clear, that’s the shisha, not the bubbling still in the living room. You only make that mistake once, believe me.